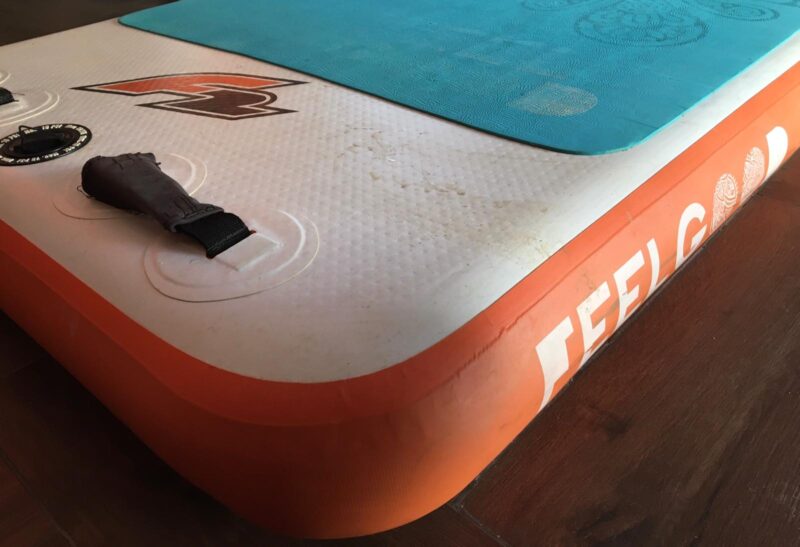 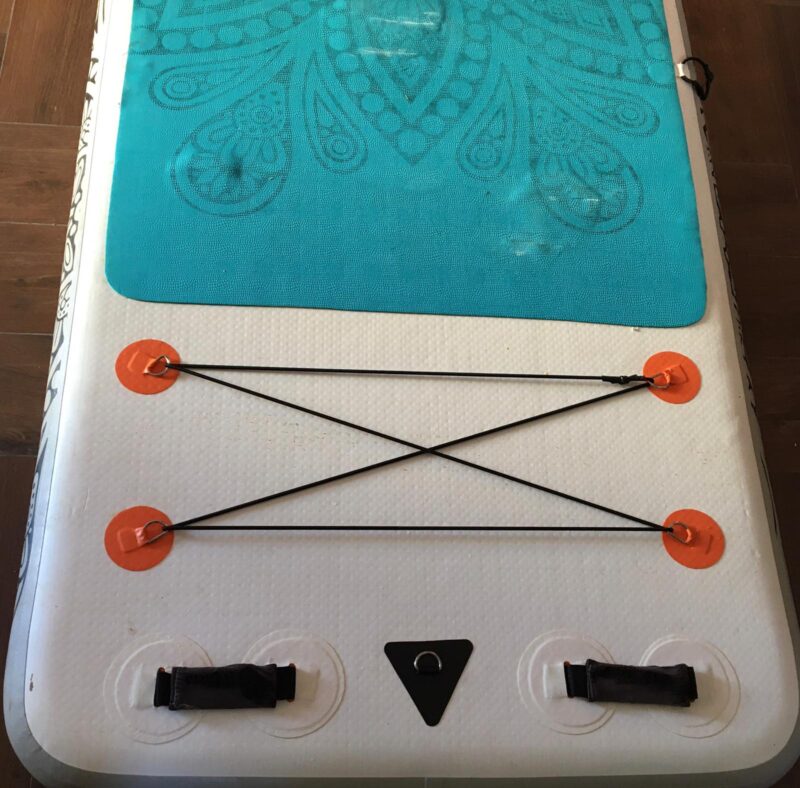 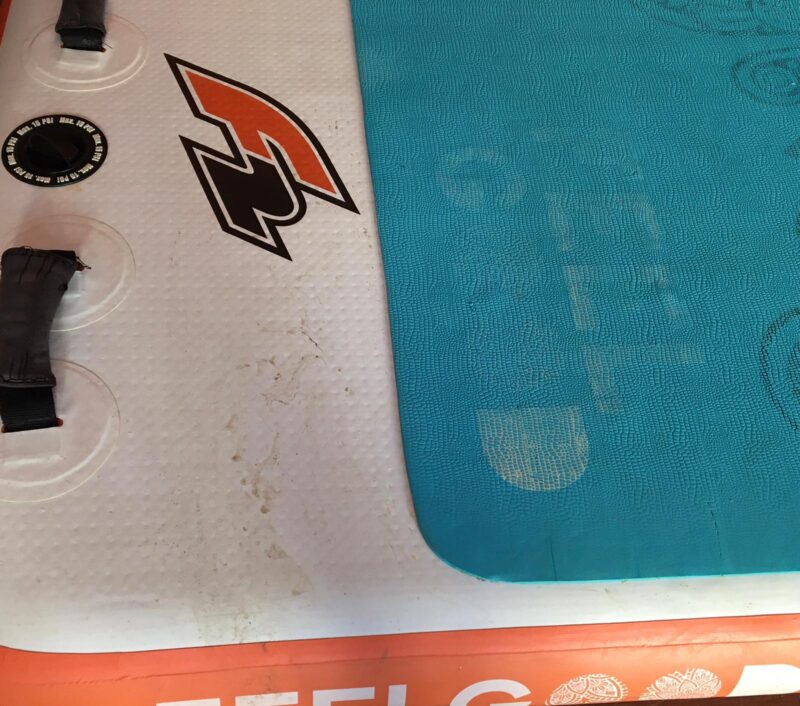 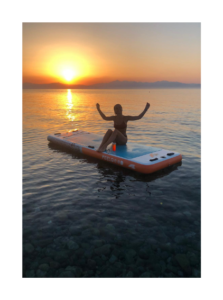 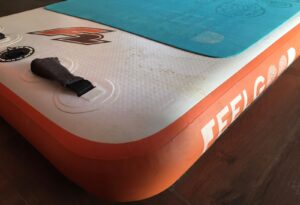 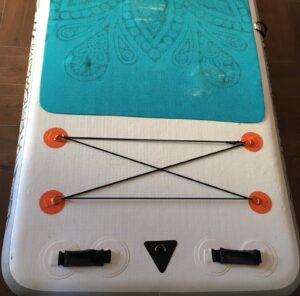 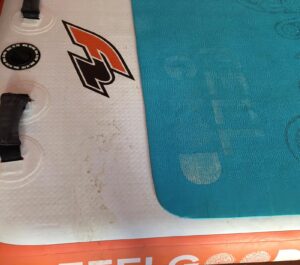 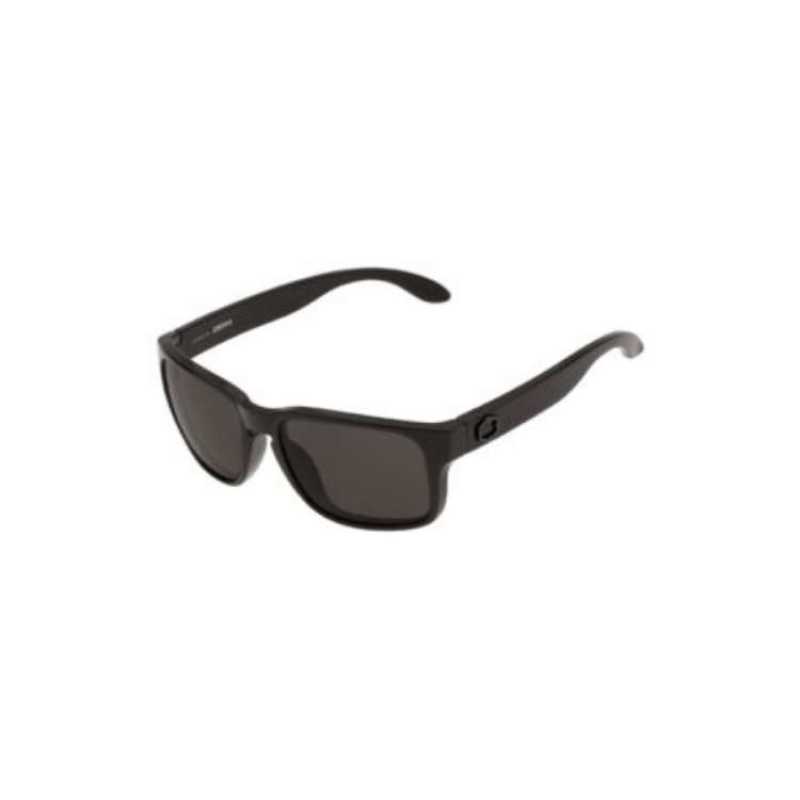 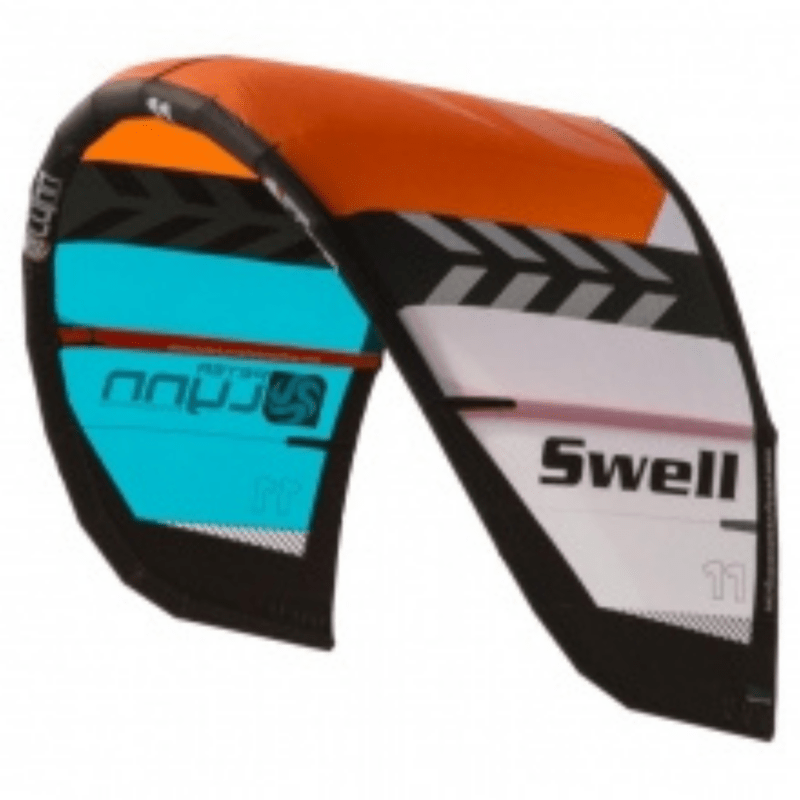 SUP yoga unites the sport of stand-up paddleboarding, which originated in Hawaii in the 1940s, with the ancient practice of yoga, which has its roots in India. In the short time SUP yoga has existed, it has grown to include devotees worldwide.

Practicing yoga on a surface that is moving – like the paddleboard – engages the core muscles and strengthens other muscles which wouldn’t otherwise be used in earth-bound practice. SUP yoga also requires intense focus because transitioning between poses requires concentration to keep the board steady.

A unique benefit of this style of yoga, as compared with traditional types of yoga, is refinement of one’s technique because slight misalignments result in a dip in the water.

There are a few important things to keep in mind when returning a product you purchased.You can return unwanted items by post within 7 working days of receipt of your goods.

Ship your item back to Us

Firstly Print and return this Returns Form to: 30 South Park Avenue, San Francisco, CA 94108, USA Please remember to ensure that the item you are returning is repackaged with all elements. For more information, view our full Returns and Exchanges information. 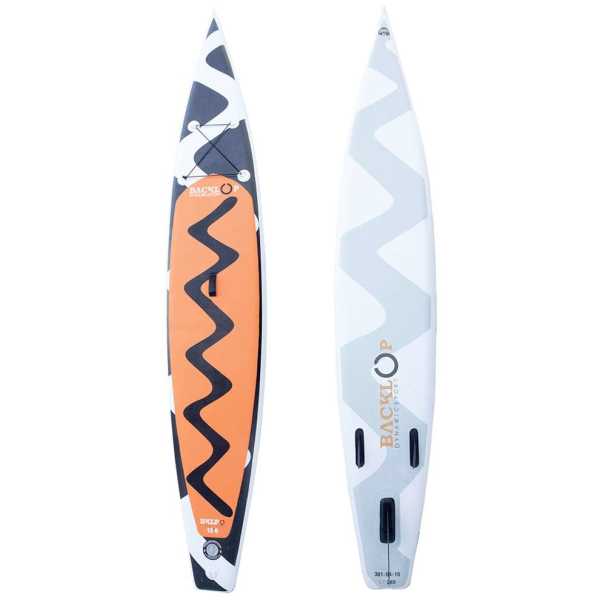 OUTLET
12’6″ Race Sup 263 Lt. (Used)
div class="board_desc" 12′ 6 Racing Board The most high-performance inflatable race board in the world, fast like a Sailfish. For the experiencedlight rider or teenager.
€600,00 Aggiungi al carrello
Sconto 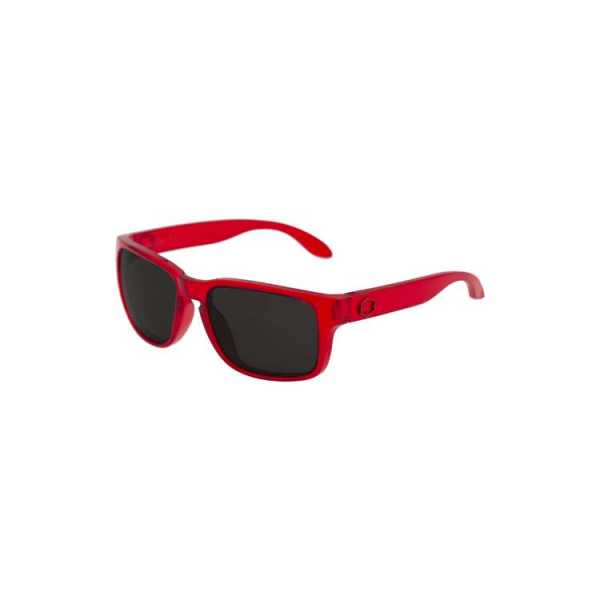 The lenses of the THE ONE line by Out Of are therefore perfect in any weather condition, no more worries, if you use THE ONE you have the right lens with you.
€89,00 Aggiungi al carrello
Sconto 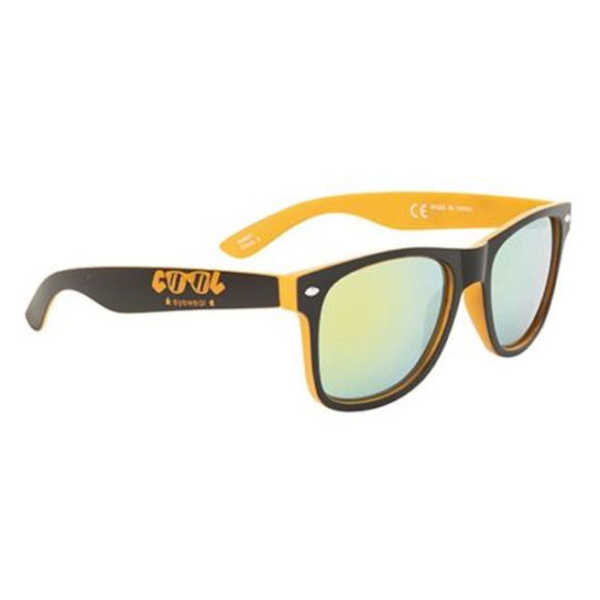 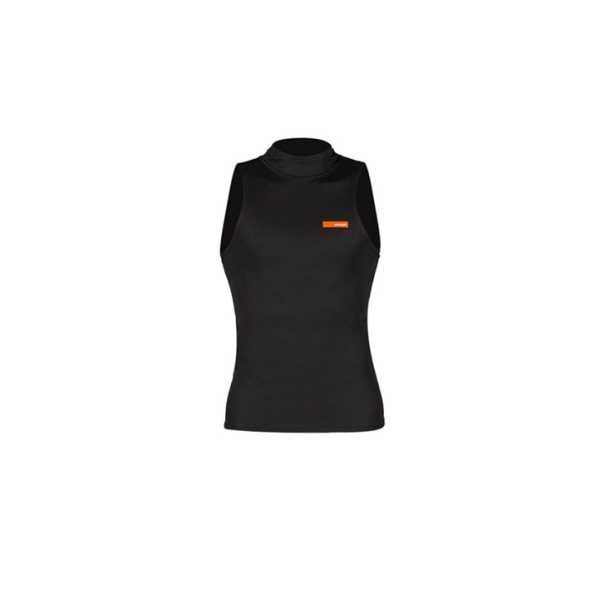 For the year 25, RRD has developed a more compact range of wetsuits that focuses on the high quality needs of the cyclist. New improved materials and sewing technologies with a focus on a lower environmental impact.
€59,00 – €64,00 Scegli 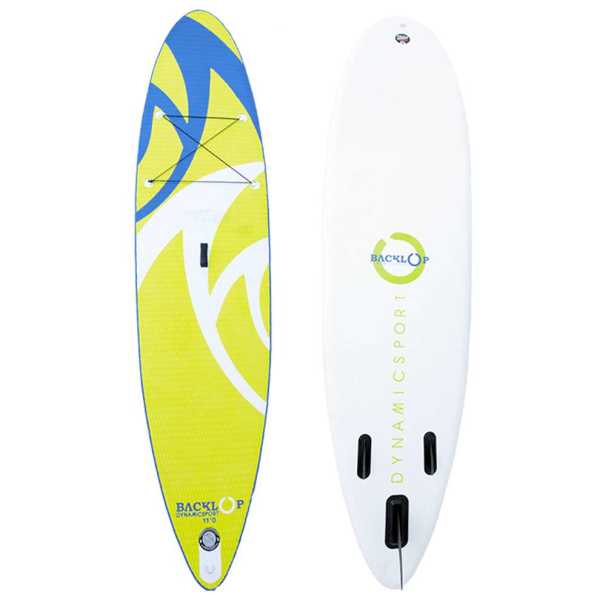 OUTLET
11’0 Allround 300 Lt. (Used)
All Round RideThe 11” / 300 lt. All Round Ride is one of the most popular recreational boards. It offers the perfect balance between stability and speed, perfect for light to average rider. 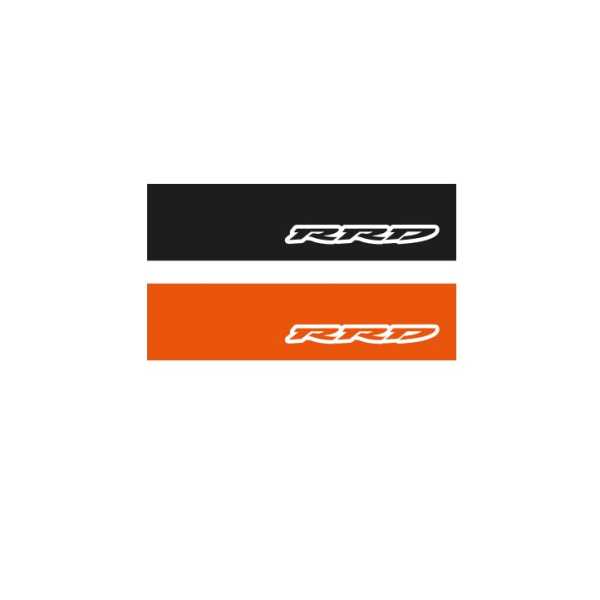 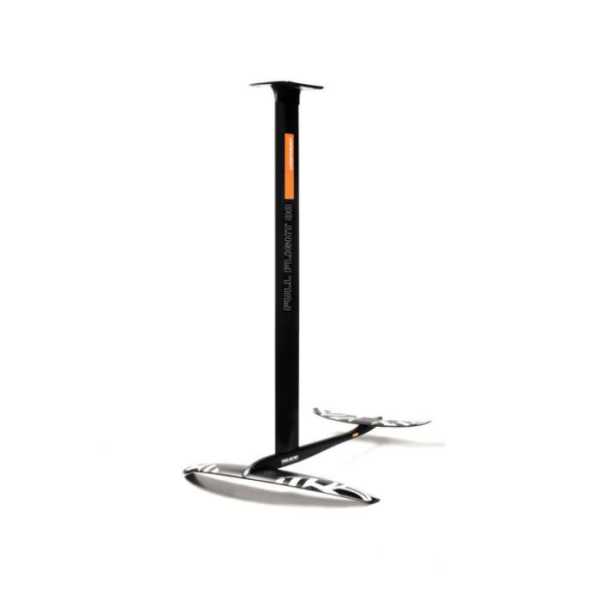 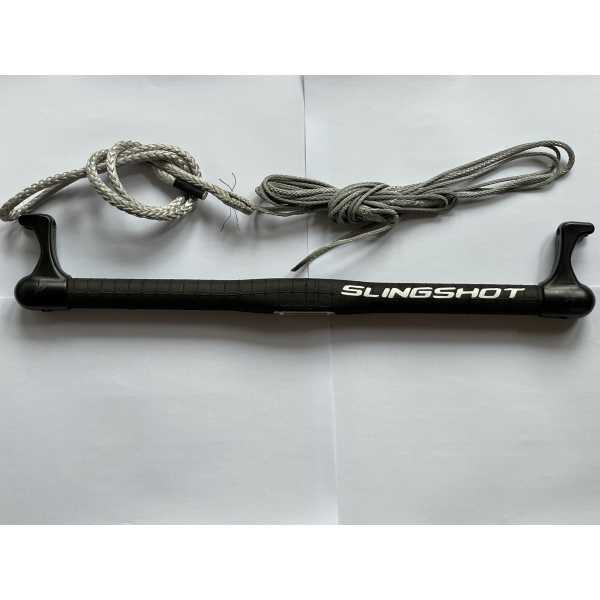 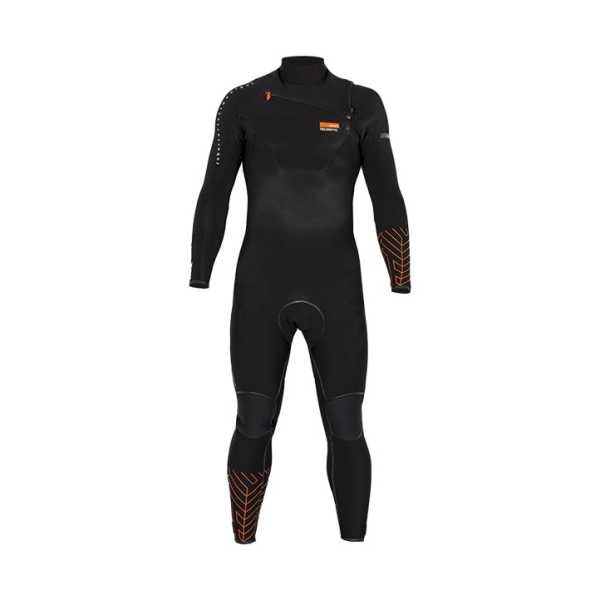 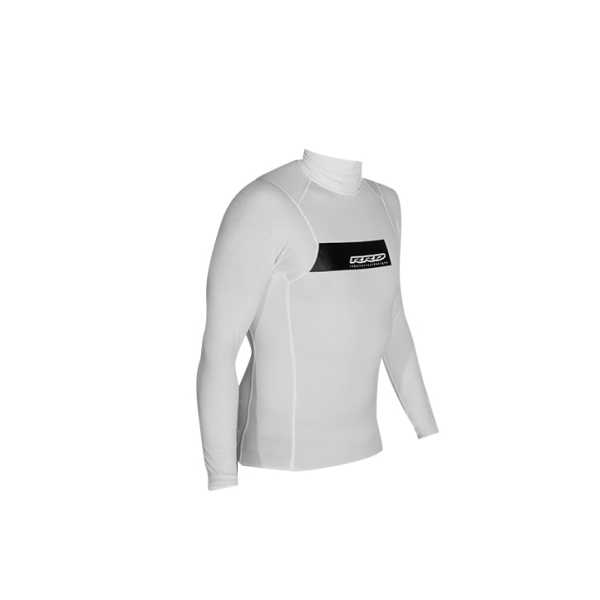 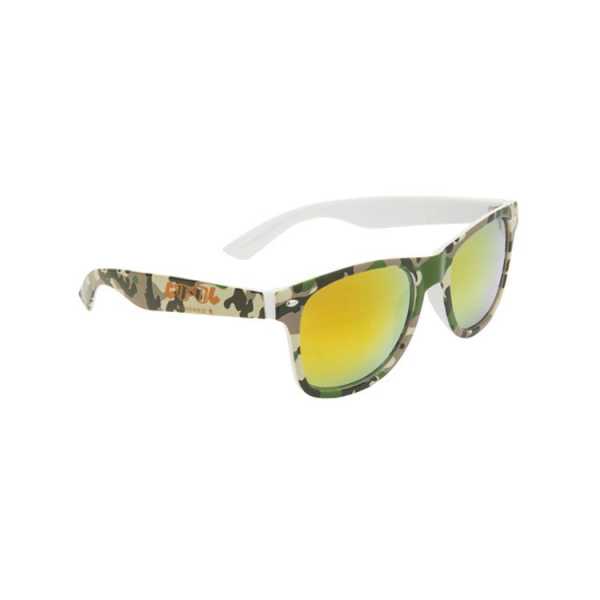 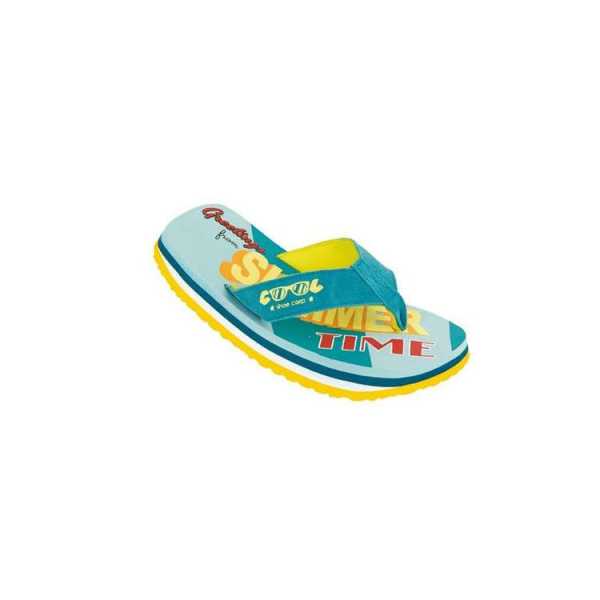 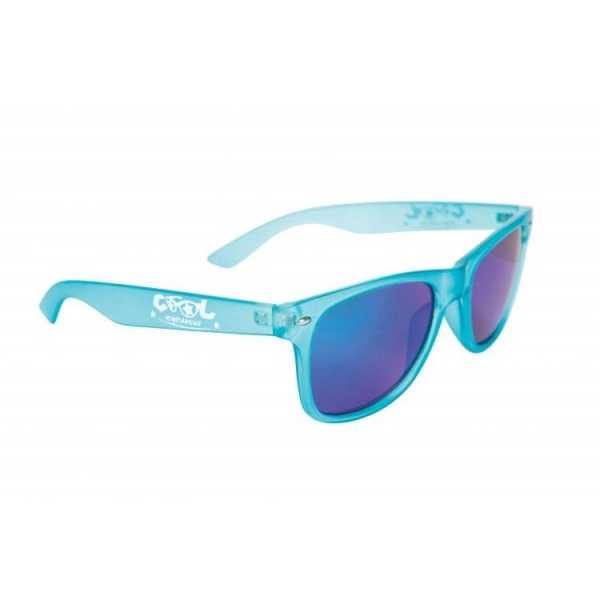 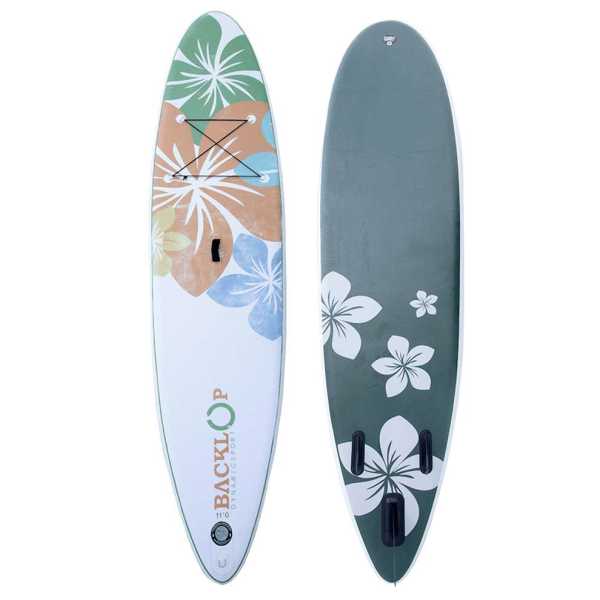 OUTLET
11′ Allround 350 Lt. (Used)
Top part of the table very worn All Round RideThe 11” / 348 Lt. All Round Ride is one of the most popular recreational boards. It offers the perfect balance between stability and speed, perfect for light to average rider.

This website uses cookies to improve your experience while you navigate through the website. Out of these, the cookies that are categorized as necessary are stored on your browser as they are essential for the working of basic functionalities of the website. We also use third-party cookies that help us analyze and understand how you use this website. These cookies will be stored in your browser only with your consent. You also have the option to opt-out of these cookies. But opting out of some of these cookies may affect your browsing experience.
Necessari Sempre abilitato
Necessary cookies are absolutely essential for the website to function properly. These cookies ensure basic functionalities and security features of the website, anonymously.
Funzionali
Functional cookies help to perform certain functionalities like sharing the content of the website on social media platforms, collect feedbacks, and other third-party features.
Performance
Performance cookies are used to understand and analyze the key performance indexes of the website which helps in delivering a better user experience for the visitors.
Analytics
Analytical cookies are used to understand how visitors interact with the website. These cookies help provide information on metrics the number of visitors, bounce rate, traffic source, etc.
Pubblicitari
Advertisement cookies are used to provide visitors with relevant ads and marketing campaigns. These cookies track visitors across websites and collect information to provide customized ads.
Altri
Other uncategorized cookies are those that are being analyzed and have not been classified into a category as yet.
ACCETTA E SALVA
Powered by